Pride Martial Arts Academy opened its first location in January of 2010 in Williamsville, New York with a 4,200 square foot facility. Six years later, the academy expanded to its current location in Clarence, New York, where it boasts its 9,300 square foot facility. The academy is equipped with three training floors, a professional kickboxing ring, and a 14 foot mixed martial arts training cage. The academy has become a well-established community safety center in Clarence, New York and prides itself on its family atmosphere and modern self-defense systems.

TRAIN ALONGSIDE THE BEST

Pride Martial Arts Academy was founded by owner/master instructor, Todd Patterson. Master Patterson has always had a true passion for martial arts and even trained alongside his late mother and black belt, Emma J. Patterson. Emma fell terminally ill from Amyotrophic Lateral Sclerosis (ALS – Lou-Gehrig’s Disease) and passed away on June 29, 2009. Todd and his vision of Pride Martial Arts Academy has always been to be a community leader.

After losing his mother, he made it his team’s mission to support the fight against this devastating disease. Todd is a member of the ALS committee of the local Upstate New York chapter, and has supported the ALS Association for the past eight years. Every year, Pride Martial Arts Academy hosts their annual Kick-A-Thon to support the local Upstate New York Chapter’s “Walk to Defeat ALS.” Pride Martial Arts Academy has donated $65,000 in the past eight years with the help of their annual Kick-A-Thon and with the support of their students and families. 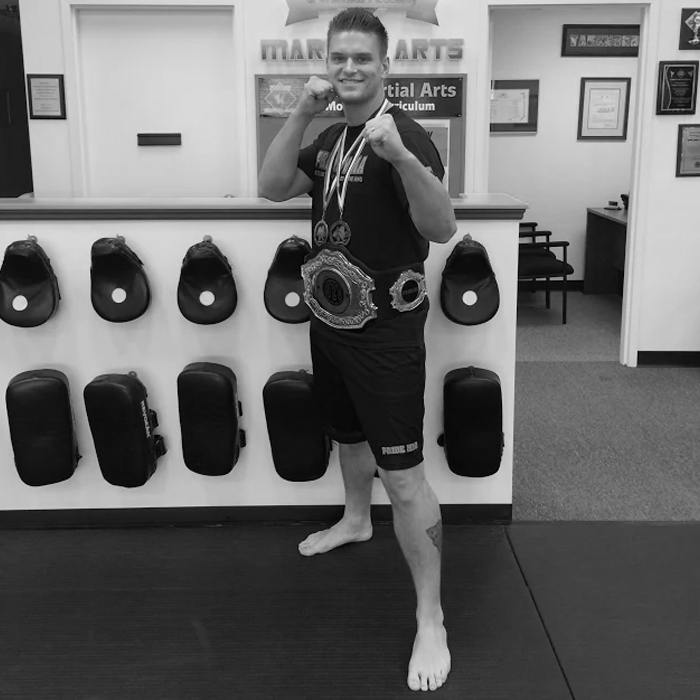 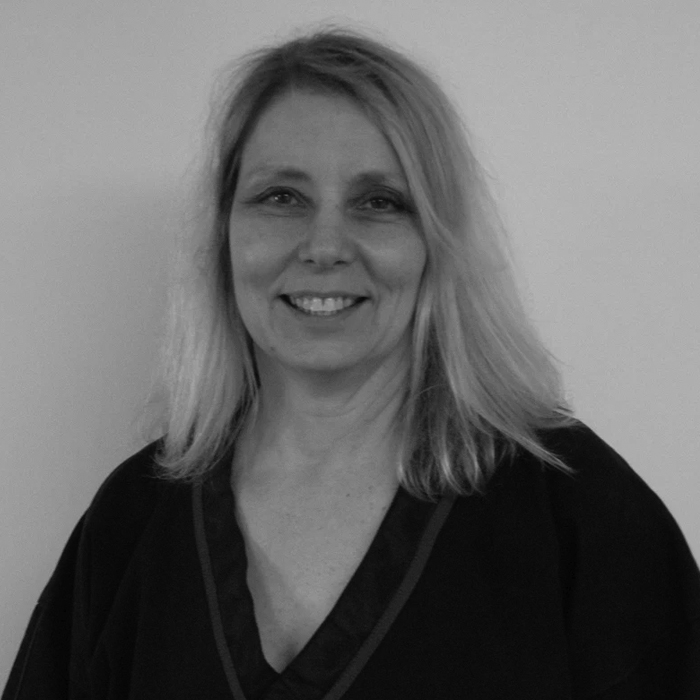 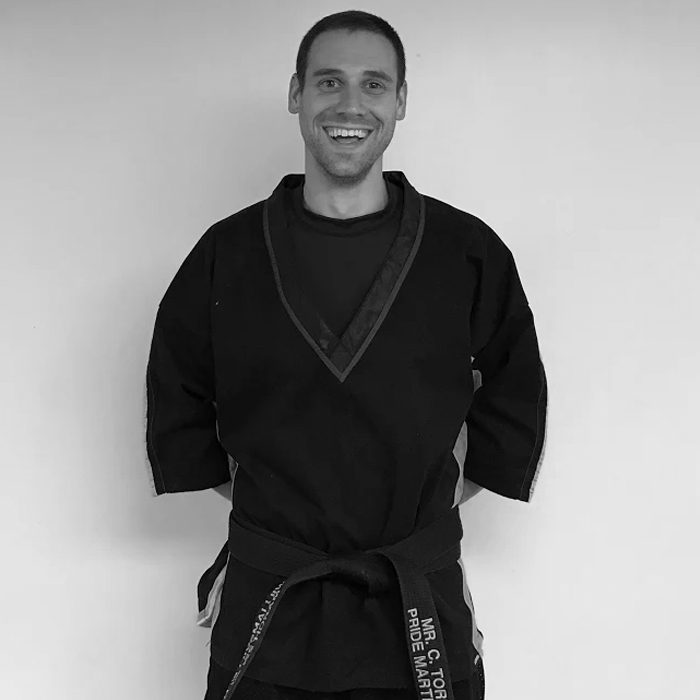 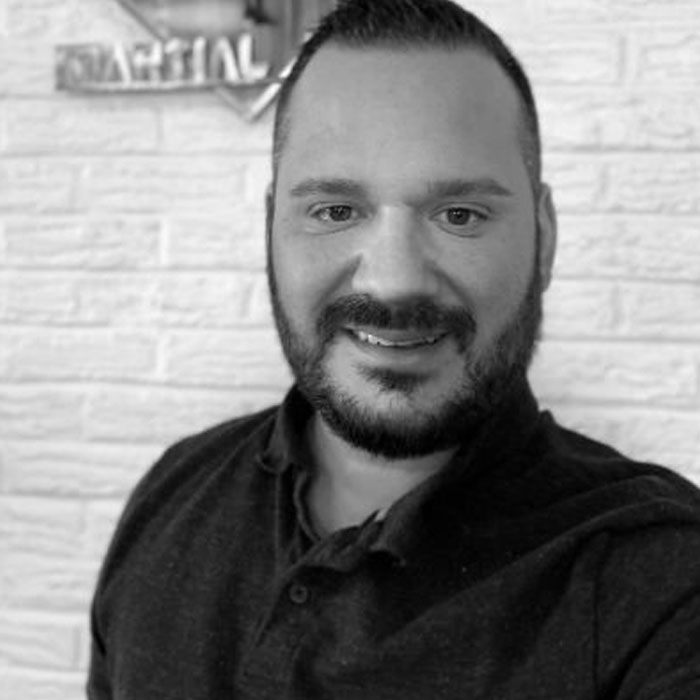 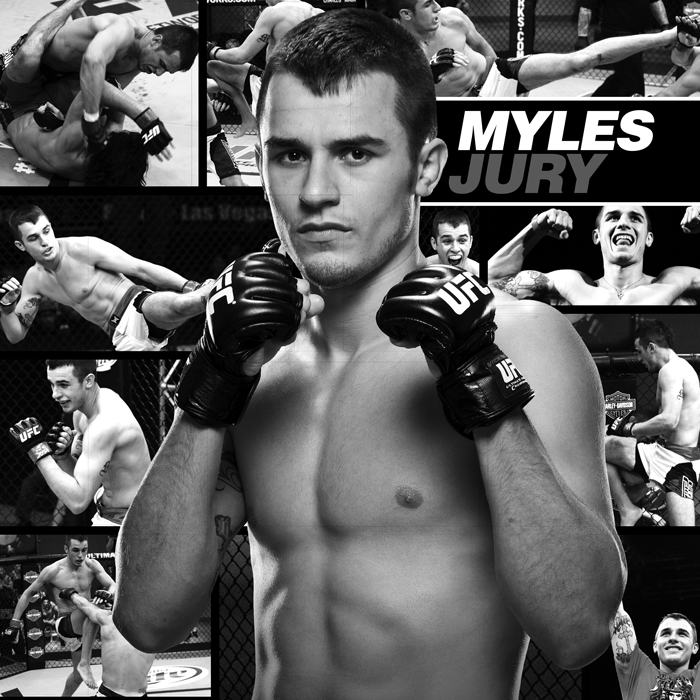 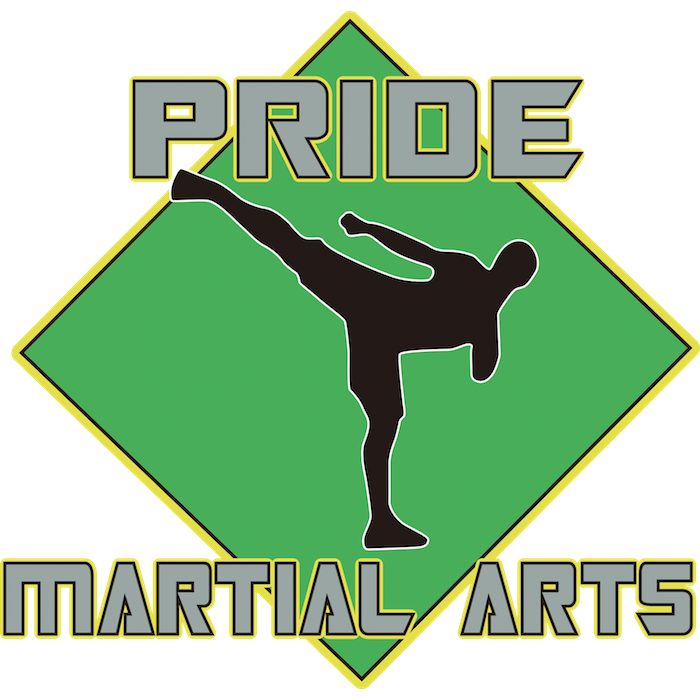 We Are A Black Belt School

We focus on instilling the black belt champion’s attitude, behavior, and character development.